MARQUES has established three honours that are presented annually. The Lewis Gaze Memorial Scholarship, named after the first Chairman and President of MARQUES, is presented to a student in the country hosting the Annual Conference. The David Goldring Volunteer Award, named in honour of one of the founders of MARQUES who died in 2016, recognises outstanding contributions to the association. The Kay Uwe Jonas Memorial Lecture commemorates former MARQUES Council member Kay Uwe Jonas, who died suddenly in 2012. The Lecture is given annually at the Spring Team Meeting by a distinguished IP practitioner. 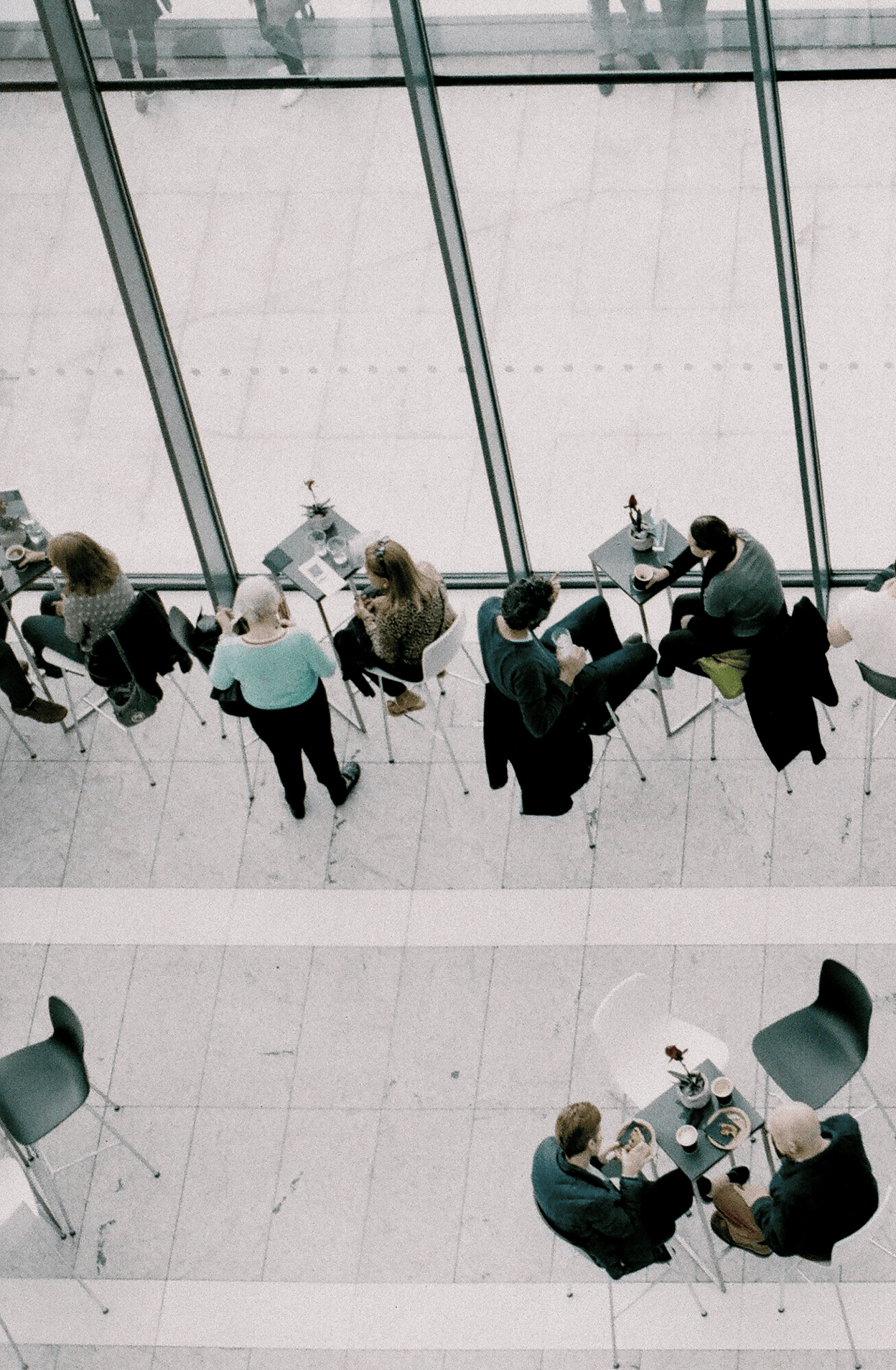