Now in its twelfth year, Class 46 is dedicated to European trade mark law and practice. This weblog is written by a team of enthusiasts who want to spread the word and share their thoughts with others.


A number of fraudsters have been sentenced to prison for their role in sending misleading invoices to EUTM owners using the letterhead “OMIH”.

The Court of Appeal handed down its judgment in the Uppsala trade mark scam case on 20 December 2017 following a criminal trial.

The case involved more than 20 people who had sent misleading invoices. At first instance, some of them were given prison sentences for attempted fraud but not for actual fraud. The Swedish prosecutor appealed this finding and the Court of Appeal found the two ringleaders guilty of complete gross fraud.

The Court also approved claims for damages presented by some of the recipients who had made payments when they received the fraudulent invoices. 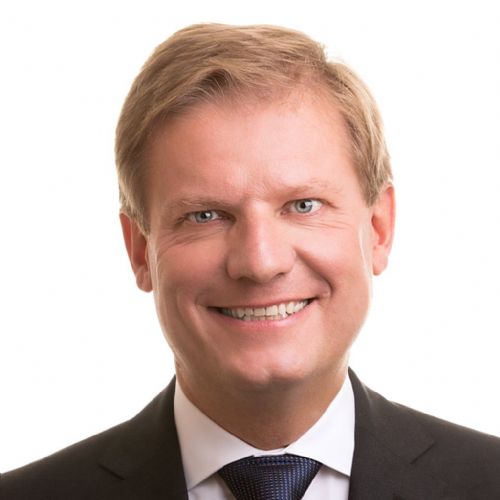 One of the recipients of a misleading invoice was MARQUES, and Willem Leppink of Ploum (pictured right), who chairs the MARQUES Anti-Fraud Task Force, gave evidence in the trial in Sweden. He said:

MARQUES welcomes this appeal judgment that sets a precedent and sends out a clear signal that trade mark scams cannot be tolerated. The MARQUES membership, like the rest of the trade mark community, has been very worried about these trade mark scams and has always been frustrated so far about the possibilities to stop such scams. The MARQUES Anti-Fraud Task Force plays an active role in the Anti-Scam Network in which EUIPO, WIPO, National Intellectual Property Offices, user associations participate. This is a clear result of that collaboration. MARQUES is grateful for the tenacious efforts of EUIPO and the Swedish prosecutor to bring this matter to this result. MARQUES is also grateful to all those MARQUES members that assisted in helping to collect evidence and background. As MARQUES also advocated during the appeal hearing in Stockholm, MARQUES understands that victims of these scams are perhaps ashamed that they paid, but they should not be and report scams to user associations and law enforcement. The Stockholm judgment encourages MARQUES to continue its battle against the scams.

MARQUES is strongly involved in the battle against trade mark scam invoices, and participates in the Anti-Scam Network with EUIPO, WIPO, national offices and other user associations.

The Office has prepared a summary of the judgment, available online.

Sharing on Social Media? Use the link below...
Perm-A-Link: https://www.marques.org/blogs/class46?XID=BHA4595